Daily Fashion For You
HomeFashion NewsTop International Fashion News Of The Week | 23.05.15 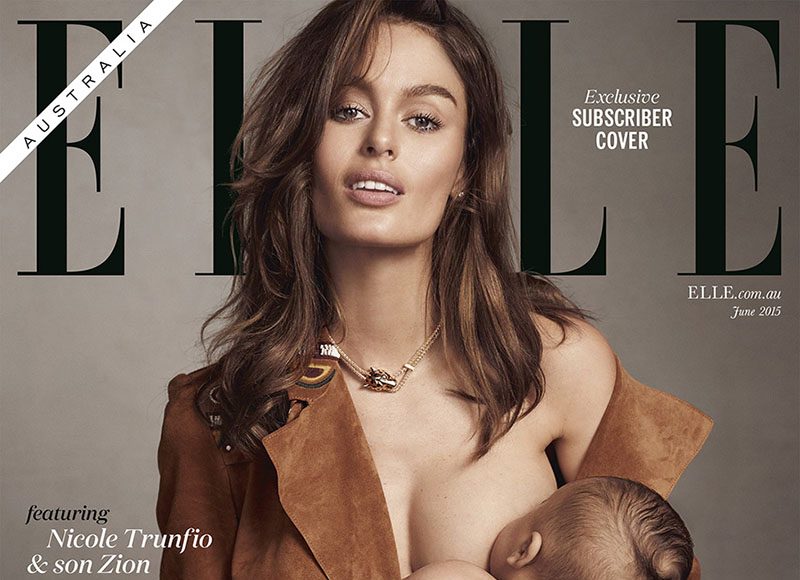 Ellen DeGeneres is Launching Her Own Clothing Line

Ellen DeGeneres has a rather distinctive sense of design, and the comedian is set to start her own clothing line. The clothing line, which will be called ED from Ellen, will provide buyers clothing that is “not really feminine, it isn’t masculine, it is just comfortable.”

One Model is Changing The Way The World Sees Breastfeeding

Australian model Nicole Trunfio was generated headlines for her June cover of Australia’s Elle magazine. On the cover, the brunette beauty could be observed breastfeeding her 4-month-old son Zion (whose dad is artist Gary Clark, Jr). Covers like these are rare, but according to Elle’s editor-in-chief, Justine Cullen, the scenario was not contrived.

Considering the magazine’s site, Cullen wrote, “This was not a contrived situation: Zion needed a feed, Nicole gave it to him, and if we saw how amazing they seemed we simply moved her onto the set. It was a totally natural moment that led to a powerful picture.” 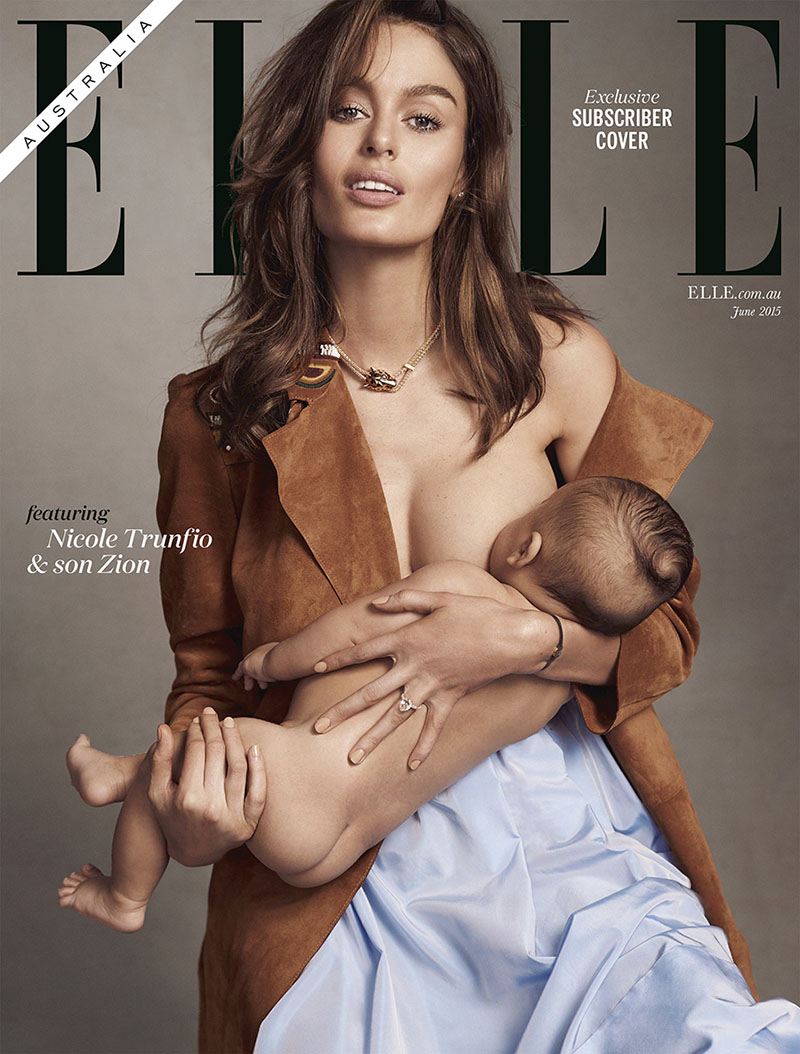 Jane Fonda is an extremely talented women with a slew of awards under her belt, but she is also a fashion icon and W magazine oldest cover star.

Aged 77, Fonda’s still got it, and she is not afraid to tell the world what a fantastic ass she has. But she is surprised that people think about her a style icon.

“I think it’s a hoot that, at my age, people are calling me a fashion icon,” she tells the magazine. One of the reasons she’s renowned as an icon is because she knows her body and knows how to dress it.

“I suppose I have always known what I enjoy on my body,” she clarifies. “I took one look at that Balmain jumpsuit, and I said, ‘That’s it!’ I am best when I am wearing something structured, with no frills or bows. Something which will present my waist and bum, because I’ve always had a fantastic bum.” 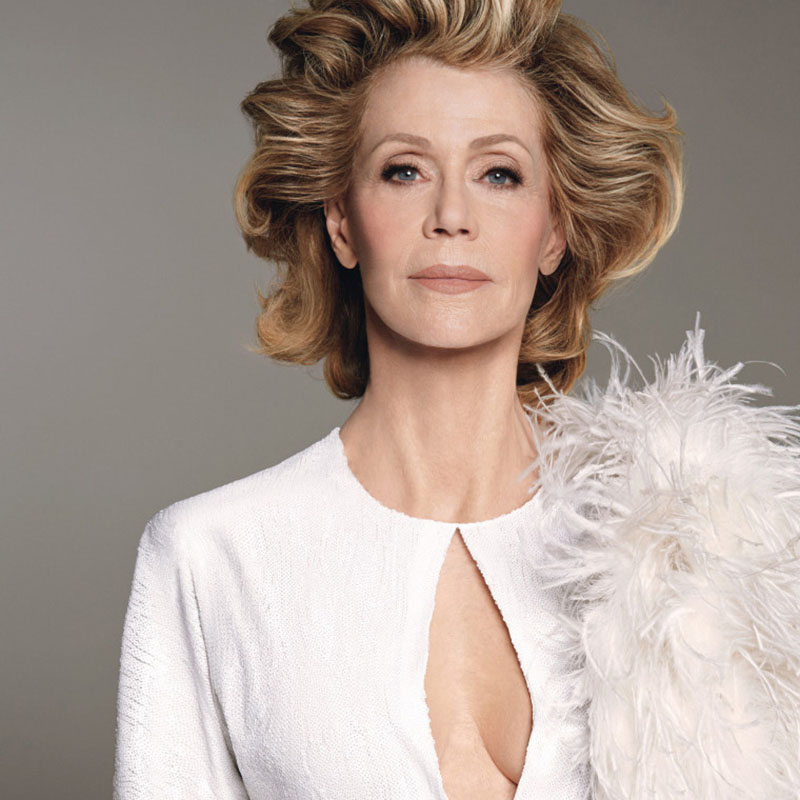 If You Have It, You Might as Well Flaunt It!

Lady Gaga is gearing up for the marriage, but who will she wear?

She’s every designer’s dream! Lady Gaga is a lady who’s celebrated for her daring fashion options, however as her wedding day is looming there is much speculation as to who, or what, the pop star will wear when she walks down the aisle.

She’s marrying Taylor Kinney, who proposed for her on Valentine’s Day — seriously, will you get romantic? — and while fashion lovers everywhere countdown the days to her big day, WWD got hold of Gaga to learn a little more about what she is going to be wearing on her wedding day — and it is not what you are expecting.

“It will be totally for Taylor,” Gaga advised WWD of her wedding gown plans. “It’s about my guy. I haven’t actually thought about anything specific yet but whatever it is, it’ll be completely for him.”

Tell us which designer you think Gaga will wear her wedding day? 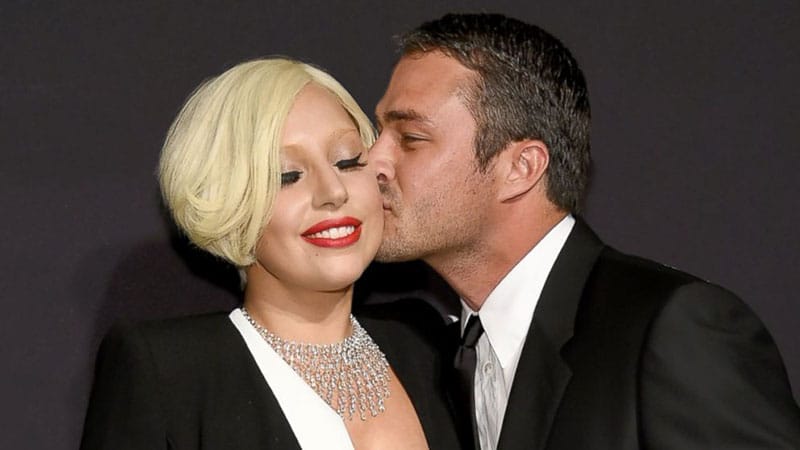